WEIRD THINGS THAT HAPPEN IN A NEW RELATIONSHIP 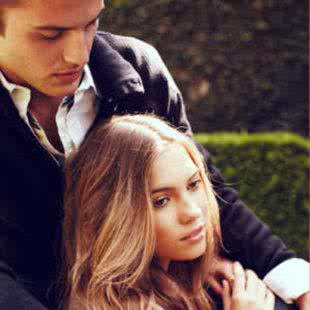 You accidentally insulted something/someone he loves.

How were you supposed to know that psychology is his first degree. He’s a lawyer, all he’s ever told you about his tertiary education is law and law school and more law and to think you’ve been saying how stupid a course like psycology is, no wonder he never replied you whenever you said it. Now you’re die-ing of guilt.

You cook food he doesn’t eat

So there’s this amazing meal you’ve been boosting about. You promised him he’ll lick his fingers when you’re done with him. Finally the dee day came you’ve finished preparing your special mouth watering meal and then you discover he doesn’t eat snail. Well look on the bright side you’ll be going out for lunch.

MORE: Being Single is not the end of the world

They say until a woman farts before you there’s something she’s hiding. Well that’s all good and dandy until you’re the woman who farts before her lover.

MORE: This is guaranteed to help your marriage

Did you find apk for android? You can find new Free Android Games and apps.
Share:

THE SAMARITHAN WOMAN : A Prostitute or Superwoman?

NICHOLE "The fertile chick": SUPERWOMAN OF THE MONTH (October)